NEW TO THE GALLERY 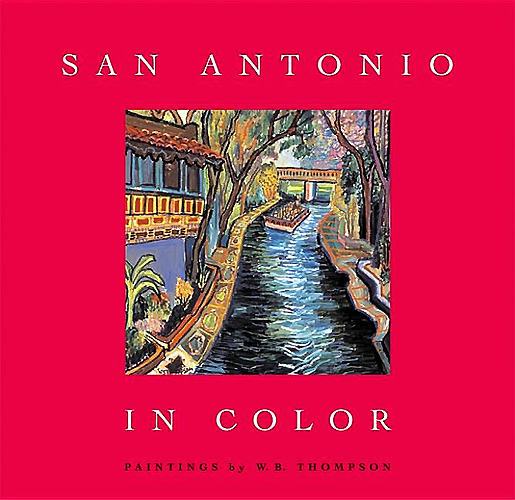 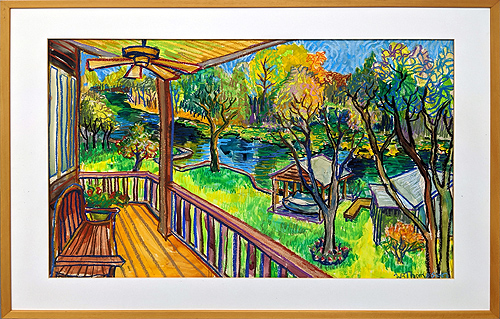 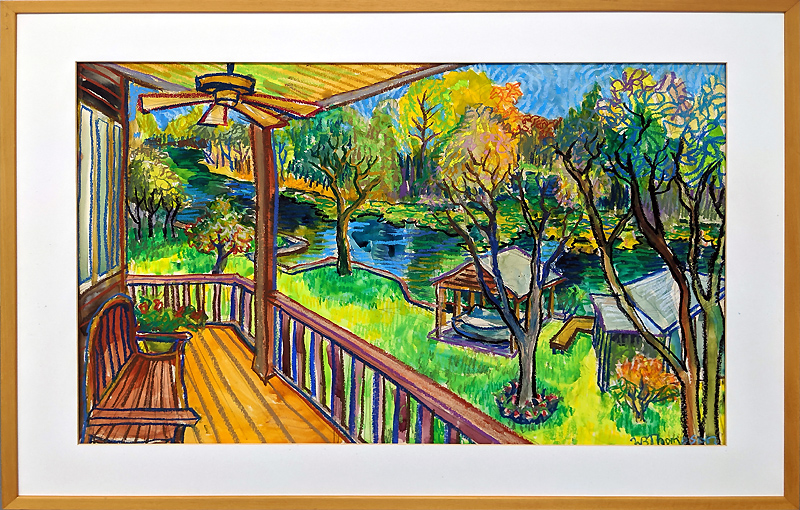 Capturing the "essence" of the event or locale in which he paints, W.B. "Bill" Thompson's bold use of color, provocative composition, and sensitivity to the world he sees around him makes his images literally jump off the wall, catching and captivating the viewer's attention. W.B. "Bill" Thompson was born in the Hudson River Valley of New York in 1966. He attended Trinity University in San Antonio, Texas, and graduated in 1988. After graduation Bill was encouraged by William Bristow, a professor in Trinity University's Art Department, to show some of his paintings and drawings to galleries and art collectors. The rave reviews by collectors and galleries led Bill to "paint his way through Law School". Bill participated in juried art shows and one man shows while attending Law School, and exhibited his work in the Virgin Islands. His college sweetheart and wife, Lori, grew up in the Virgin Islands and graduated from All Saints Cathedral School in St. Thomas. Bill is a licensed attorney in the Virgin Islands and practiced law in St. Thomas, but now devotes his full time to painting. Bill is a member of the St. Thomas/St. John Arts Council. Bill' s work has been described as "Post Modern" and "Post Impressionist". Artists such as The Fauves, Van Gogh, Degas, Toulouse-LauTrec and Matisse have influenced his work. Bill paints and draws with mixed media, namely watercolor, oil pastels, acrylics, and oil paint sticks. Although he utilizes diverse media in varying sizes, his works possess a signature style or attitude that goes beyond a particular media, and which act as a unifying vehicle. Bill paints with a controlled chaos, utilizing abstracting ability, experimentation with diverse materials and especially, full unperturbed use of color.

Exhibiting his work in the Virgin Islands, Texas, North Carolina, and New England has given Bill a world-wide audience. His works are in corporate and private collections throughout the United States and Europe. His colorful images have been published by numerous groups and organizations, including the San Antonio Convention Bureau, The Las Casas Foundation, Trinity University, Campbell University, and A.H. Riise.